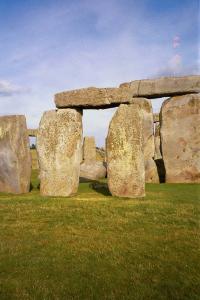 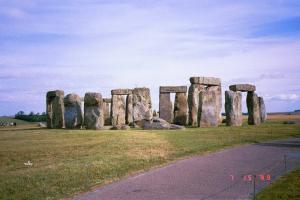 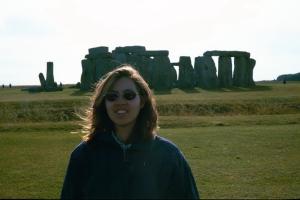 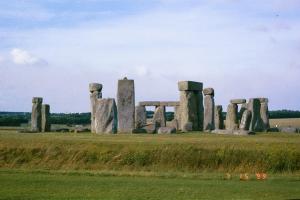 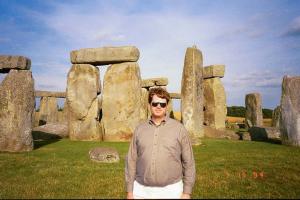 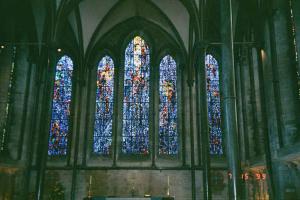 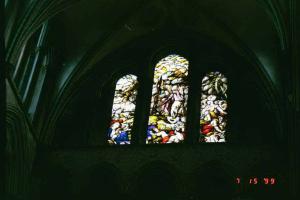 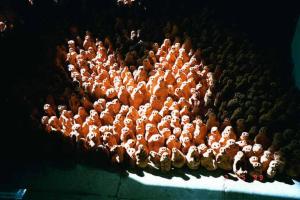 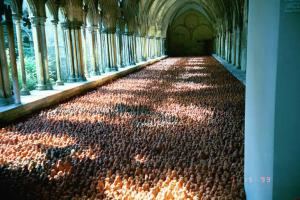 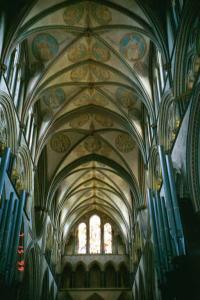 The young Johnny Monsarrat also loved Doctor Who. Having visited the Doctor Who museum, about a time-traveling alien from the distant future, we then went to Stonehenge. Obviously, it was very impressive and definitely worth the trip. Unfortunately vandalism had taken its toll and tourists were not allowed to walk among the stones. But they planned to divert the ugly roads and tourist tunnel and restore a natural look.

There were a lot of rumors and misinformation about Stonehenge. Although it had no connection to druids, we learned that people had indeed been buried there. I squinted and tried to imagine what it might have looked like in ages past, 5,000 years ago. This would have been a time just after the pyramids in Egypt were built. It was a trip to the far past. How remarkable to think that this was just 100 lifetimes ago. And of course, I knew that modern humans just in one lifetime go through more societal and technological change perhaps than all of history.

Still, Stonehenge building, the technology of dragging giant blocks of stone and erecting them, is just about as cool an invention as the Internet. We were surprised to learn that Stonehenge is only one of hundreds and hundreds of stone circles in Britain. We wanted to visit Woodhenge, too, but didn’t have time given everything else that eager Johnny Monsarrat planned to see on our three-week trip.

We also visited Salisbury (sawlz’-bree) Cathedral, where they kept the Magna Carta. We found millions of tiny clay statues invading their hall!