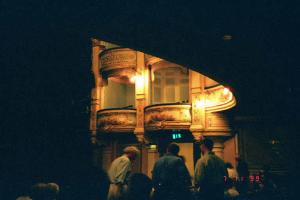 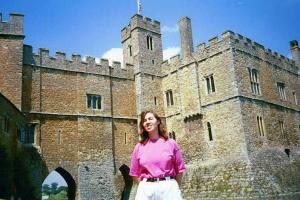 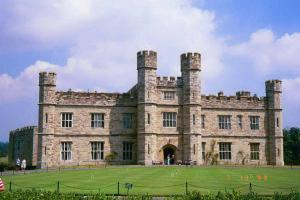 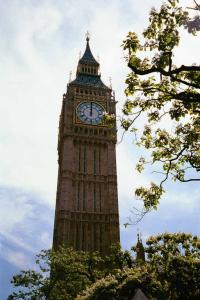 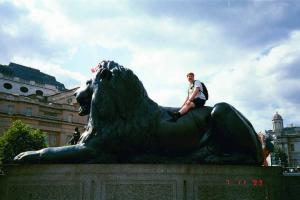 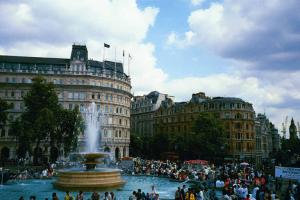 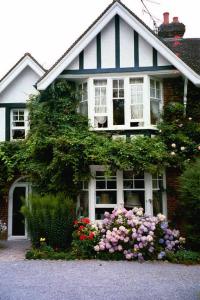 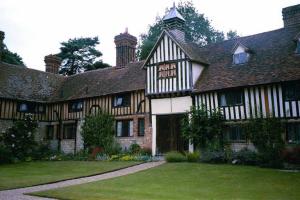 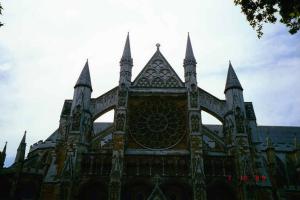 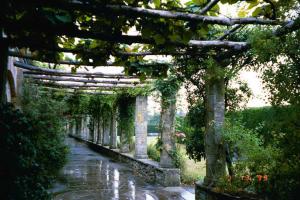 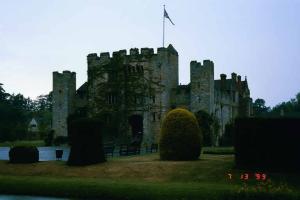 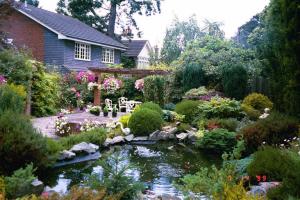 I fell asleep in a museum the day my girlfriend Amy and I arrived in the UK. We had taken the red eye and so had been up all night, but foolishly I was determined to make the most of the time. Amy went to sleep and I forced myself to visit the British Museum. Mind over matter. Surely I could keep myself awake. I took a seat in the lobby and gave in.

I was wrong. You know what happens when you involuntarily fall asleep, trapped in the lobby of the British Museum, and later on slump over a table in their cafeteria? Nothing. People ignore you, and you don’t get taken to “respect our museums” prison.

Amy and I felt that the real England was outside the city. So we rented a car and went touring castles. I love this method of touring and recommend it to you. With a car you can go anywhere! Don’t get stuck on a tour bus or subway touristy things. Get out and meet some “real people”!

Our favorite destination was Leeds Castle, which had a fantastic hedge maze. In the center was a turret from which we saw where the entire maze and could watch the people behind us. Then we descended into a “grotto”, a manmade tunnel with a running stream and statues made of stones and seashells… including one huge looming face spouting water into a fountain. Then the exit. What a fantastic finish!