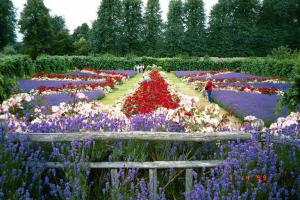 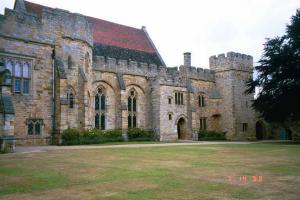 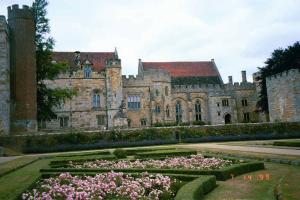 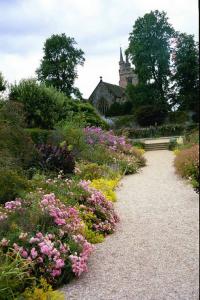 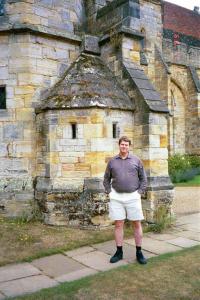 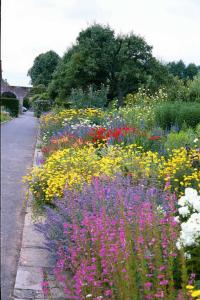 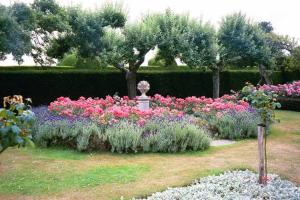 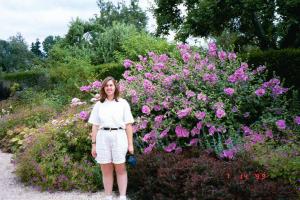 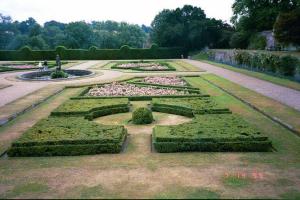 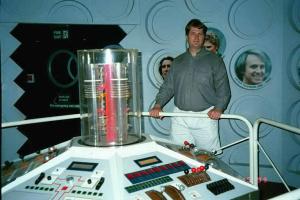 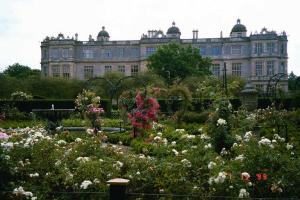 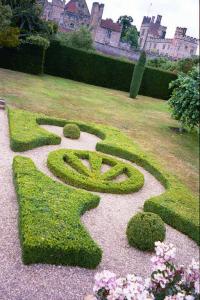 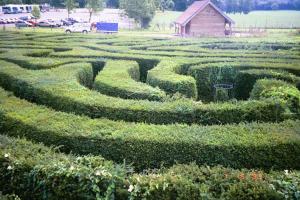 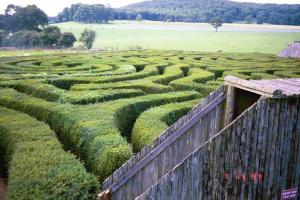 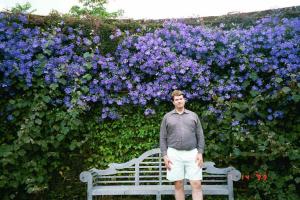 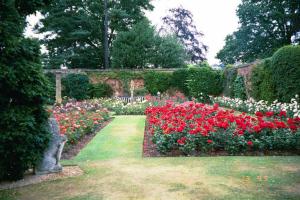 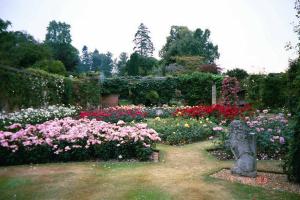 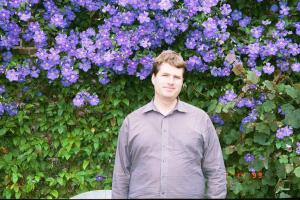 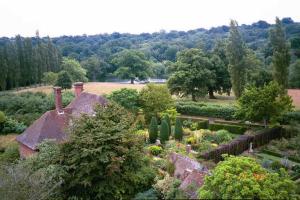 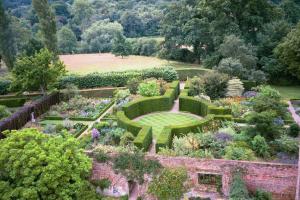 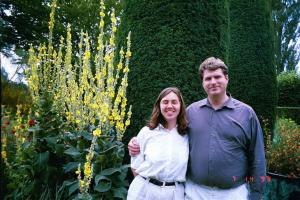 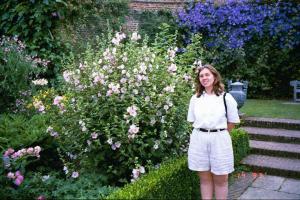 I had no idea that soon I would be blind on a mountain. Royalty and nobility have left behind numerous castles and mansions in the UK. Most were magnificent. Many had wonderful gardens as well. Penshurst Place was the most impressive of the gardens we saw. I like the gardens that are broken up by hedges into little clearings you can discover. Amy took most of our trip pictures; she particularly liked shooting gardens.

It’s hard to get a sense for how much work goes into a garden like this, but I had never seen anything like it in New England — even though we get plenty of rain. It inspired me to want to build my own garden, something I had never cared about before. There is something about the human psyche that makes us want to bond with nature. I think we secretly yearn for it. Young Johnny Monsarrat read a science fiction book that suggested that one day even spaceships will have gardens, because people just can’t live without flora.

Longleat House is an old mansion which is still privately owned. To earn enough money to keep up the house, the owners have turned the grounds into an amusement park! The hedge maze was especially sneaky because it contained two identical-looking areas. So I kept thinking that I was returning to the same place when actually I was making progress through the maze!

We also got a chance to visit their Doctor Who museum. Doctor Who was a British science fiction TV series that loved, and was bananas about when I was a kid. Like Star Trek, it presented a view of the future that was positive and uplifting. Technology was our friend, not our enemy as in Jurassic Park. At least, that’s how I felt, as an MIT alumnus. It was a journey to the far future. Now for more of the past.